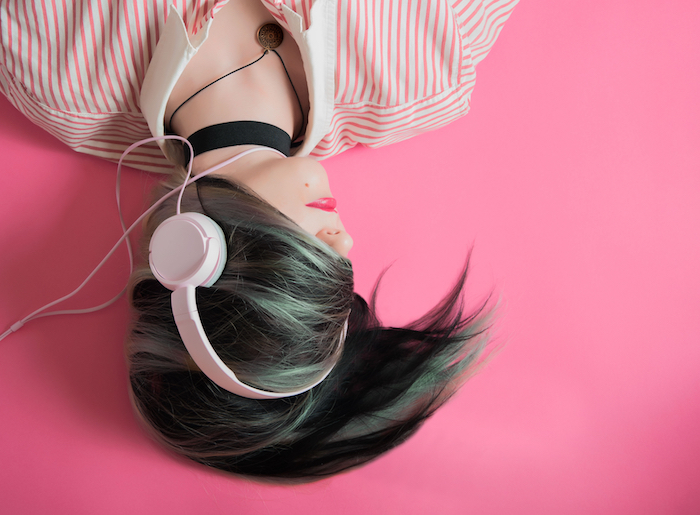 A couple of weeks ago we saw the debut of Spotify in Canada, a new player in our country’s online music scene. Some have been waiting impatiently, while others are still wondering what it’s all about. Spotify is a music platform available on the PC, smartphones, and tablets that facilitates the management and discovery of music. While this in itself is nothing new, Spotify is a streaming service, so there is no need to download the music (legally or illegally). If you want to avoid exceeding your mobile package’s download limit, Spotify also provides a way to access your music offline as part of a premium (i.e. paid) account.

The company made ​​its debut as a startup in 2006 in Stockholm, Sweden, and has established itself as a leader in the online music industry in Europe and other parts of the world. With over 40 million members and 10 million premium subscribers, Spotify arrives in Canada as a mature platform.

We tested both the free and the premium accounts using the Mac, iPhone, iPad and web versions of the software.

What you should know

Overall, the app is very functional if your goal is to simply add music to your library and listen to playlists. You will have to invest some time if you want to understand the more advanced features. Spotify needs improvement concerning some user interaction aspects in each platform and its overall user experience.

We wish them good luck in their competition with Deezer and Rdio — which is fierce in this industry!