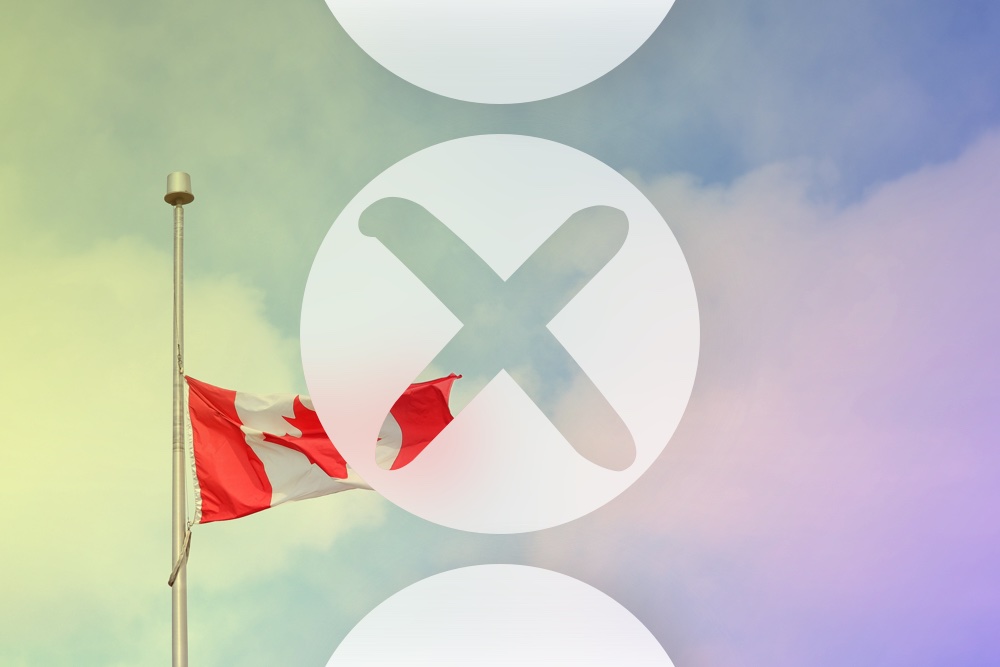 A recent attempt by the Canadian government to engage with citizens and understand their view on electoral reform is resulting in a backlash of dismay and disappointment… And for good reason. The survey, available to the public, is a mismatch between how people think and how they are given the chance to express themselves.

In addition to not being educated on potential new voting systems, people aren’t able to truly express their opinion about voting reform. Instead participants are forced into a very specific way of thinking, and more importantly, aren’t exactly sure what voting system they end up supporting.

The most frustrating thing I saw, however, was the creation of false opposition between “complex propositions” and “understandable propositions”. These 2 questions I took particular exception to:

“A ballot should be easy to understand, even if it means voters have fewer options to express their preferences.”

“Ballots should be as simple as possible so that everybody understands how to vote OR ballots should allow everybody to express their preferences in detail?”

Yes, you read correctly—these are “either/or” questions, which are effectively creating a problem in the survey-taker’s mind: That a ballot allowing someone to express their preferences in detail can not be simple and understandable.  As a designer whose routine practice is to simplify complexity, I can’t begin to describe how ridiculous this is.

Understanding people’s thought processes around the concept of voting and what is expected of them in this interaction allows us to provide effective guidance through unfamiliar concepts or systems.

Understanding people’s literacy within a domain leads to clear and effective labels that eliminate confusion as the brain tries to comprehend and categorise information.

Don’t tell me a new ballot would be complicated. Complex does not mean complicated. This is a unique challenge that happens to fit perfectly into how we understand any problem we need to design for. As a designer I’d love the chance to confidently create a simple, smart and clear ballot—one of the most important things a citizen will interact with.