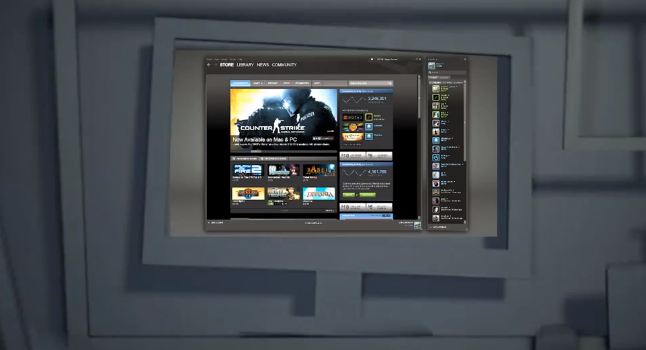 The Steam game platform, developed by Valve, goes from PC to TV screens with Big Picture. In addition to transferring the video game to the living-room (and becoming a potential competitor of Sony or Microsoft), Valve offers an interface adapted for the television, and an interaction system based on the use of the joystick while not preventing you from plugging in your keyboard/mouse.

Want to check it out? The beta version is already available for PC:http://store.steampowered.com/bigpicture/) (the MAC version is in development). 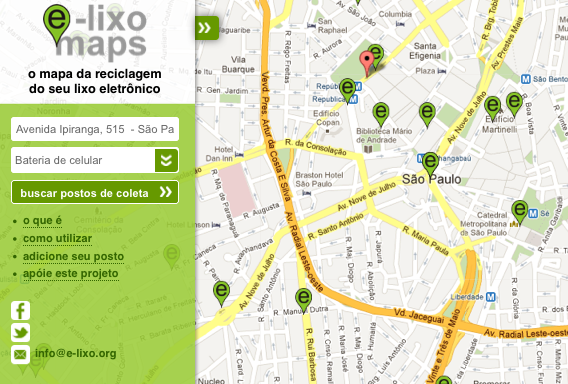 Where do I throw away this cell phone battery, this old computer or this broken microwave?
E-LIXO MAPS is a Brazilian initiative from the Sergio Motta Institute and the Department of the Environnement in Sao Paulo.
You simply enter an address, specify the type of material you want to recycle and the search engine locates the nearest facility.
Knowledge leads to action. In this way, this initiative helps citizens take the first step. To be continued.