Thumbs up, thumbs down

Dolphin is a free and open source file manager included in the KDE Software Compilation. Dolphin posses a lots of functionalities to improve UX such as :

Why I choose it? – Because it is a very powerful file manager that have a lots of features to improve productivity.

This online boutique for professionals offers an interesting feature. They simply display the two most voted positive and negative user reviews of product side by side, so the user can in most cases have a good idea of the product’s qualities and flaws rapidly.

Why I choose it? – This features somewhat acts as a summary of the user reviews for a given product, so it’s really helpful if you are comparing many similar products before purchasing and don’t have time to read all user reviews in detail. However, this kind of feature requires many reviewers on your site and enough traffic to ensure that the reviews are themselves rated by the customers…

The Focus of Attention 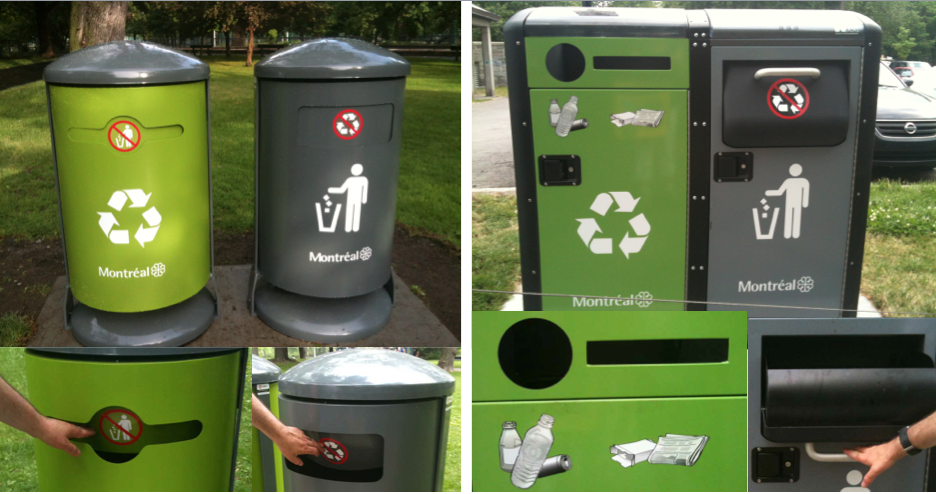 I was questioning myself about the news trashcans that we can find at the Lafontaine park. A first version was placed 2 weeks ago and a second appeared the following week.

What do you think?